Posted at 14:08h in Hospitality and art by nicoletta
Share 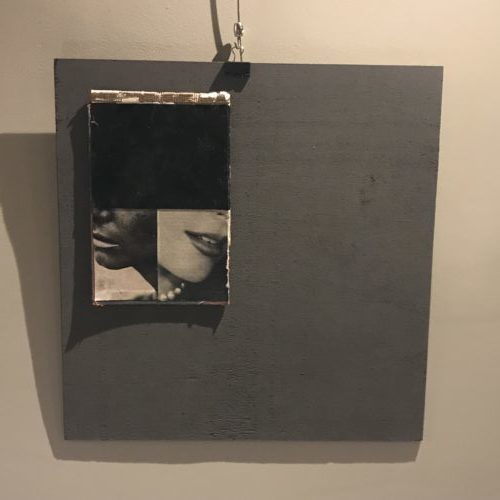 Luca Soncini was born in Parma in May 1980. After completing the “Paolo Toschi” art high school in Parma, he graduated at the Accademia delle Belle Arti di Brera in Milan where his experimentation ranges from painting, to collage, engravings and small installations. At this moment, the first shows arrive including an involvement at the art show Parmigianino e il Manierismo europeo and, in 2003, he wins the Helios Arts Award (Innovative sector) by the BP Italia at the Museo della Scienza e della Tecnica in Milan. Over the last few years, he has exhibited in several Italian cities including Milan, Rome, Parma, Cremona, Turin, Monaco, Genoa, Bologna, Naples, and Lecce. Currently he lives and works in Parma.