Posted at 14:10h in Hospitality and art by nicoletta
Share 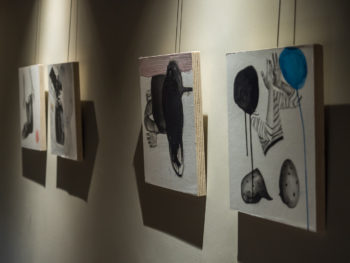